You are at:Home»Uncategorised»The Division 2 Beta Impressions – Should You Pre-Order?

The Division 2 is one of the biggest games arriving this year; and after we got some hands-on time with Ubisoft’s multiplayer-centric shooter, we’ve got 5 important things that you need to know:

The first Division game was a great foray into the online third-person shooter genre, but there’s no denying that it had some shortcomings. The Division 2 aims to rectify that, bringing with it a larger, more dense world, a ton of new gear and weapons, and three new high-risk Dark Zones where all bets are off and players can take on each other online.

Out of the cold and snowy New York setting of the first game, The Division 2 now takes the post-civilisation fight to Washington D.C, with sunny skies and wide open areas to explore (and gunfight in). It’s a refreshing change of scenery that doesn’t have the menacing aura of a derelict New York, but it does offer a host of other environments that players will find interesting. 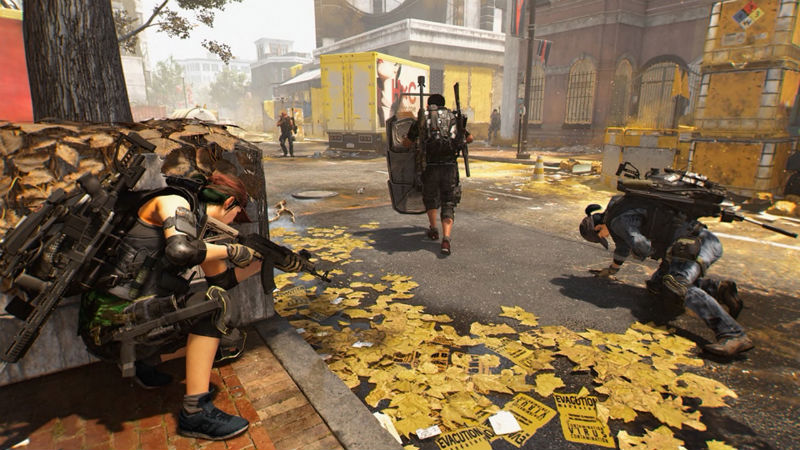 Gameplay wise, there’s been a huge improvement in player-movement. Characters run, swerve and slide into cover far more easily and fluidly than they did in the first game, which wasn’t bad by any stretch, but there’s a heightened sense of manoeuvrability in the sequel. Players can also climb most objects, which gives firefights some verticality as players and enemies scrambling up cars, fences and guard towers with relative ease.

Picking up the pieces

The improvements also extend to the story. Funnily, the first game did have an interesting narrative about the greed of humans and how the apocalyptic virus was spread, but the short character conversations didn’t do it much justice. This time around, there’s a cinematic edge to things, with cutscenes preceding missions and giving you some B-grade action movie lining to what you’re doing, which is great. 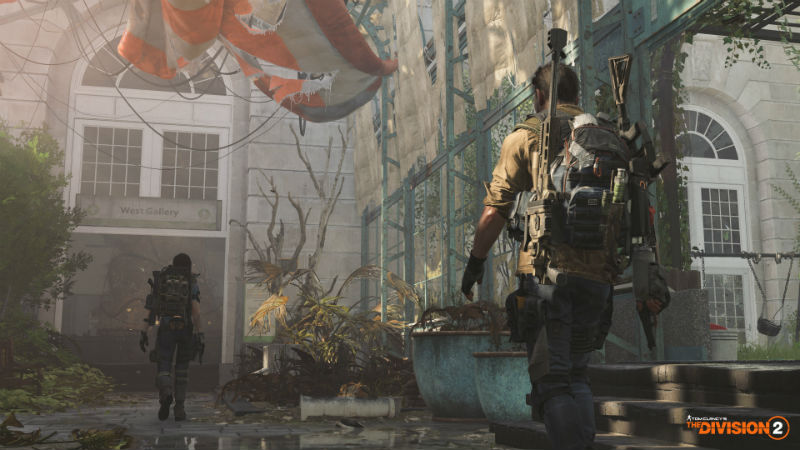 Perhaps the biggest concern with the first Division was that enemies ended up being bullet-sponges, which made gunplay more of a tedious exercise than a tactical affair. There are higher-level enemies still roaming the world, but this time, bullets feel to have a greater impact and more realistic damage is done to enemies. It’s clear that you’ll be fighting more enemy units, but who all handle less bullets.

It’s difficult to get a firm grasp of a game through its beta, but The Division 2 is already showing signs of improvement in the areas most needed. The new setting, refined controls, and variation in combat is filling us with some great hope that we’ll be sinking a ton of hours into The Division 2 when it launches on 15 March.

If you want to pre-order your copy of The Division 2, check out PriceCheck to find the best offers available.