FIGHT! Welcome to the 10th installment of the iconic mega-gore “Kombat” game. Die-hard fans will be pleased to know that MK “originals” such as Johnny Cage and Sonya Blade have not been cut in this iteration, but be prepared for some surprises…did someone say Freddy Krueger?

As always, blood, guts and carnage form the mainstay of the game, no matter which character you choose.

The story begins where 2011’s Mortal Kombat ended. Raiden has killed Liu Kang in self-defense and then with the help of the Elder Gods, defeat Shao Kahn – Earthrealm is saved…or was it part of a diabolical plan? Yes; one that was masterminded by Shinnok and Quan Chi; the evil duo now command an army of revenants.

Earthrealm’s “originals” Raiden; Johnny Cage and Sonya Blade return to battle the evil duo, which leads to some of the most gruesome attacks and grisly fatalities, ever! 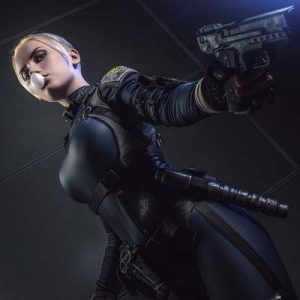 Mortal Kombat X introduces a new generation of Earthrealm warriors…say hello to Cassandra Cage – you guessed it – Johnny Cage’s daughter! This is awesome, but are they going to be able to ensure the safety of their dominion?

There are also a bunch of new “bad guys”, which include the insect-like D’vorah, Erron Black and Ferra Torr. You’re going to have a lot of fun testing out their moves and finishers.

Every character has a highly-detailed, intriguing backstory. GameRant comments, “Mortal Kombat X features as deep and varied a roster as fans would hope. Each character is extremely detailed and their animations are as smooth as ever. Watching two combatants go at it is a thing of beauty on-screen and in single player is near flawless.” 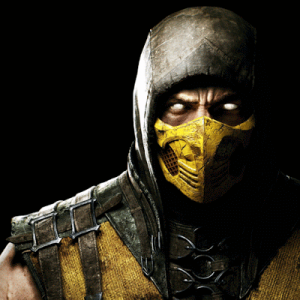 As of 2012, there were 64 playable characters, as well as a host of “hidden” warriors. This installment of the game has some pretty bad-ass downloadable characters, iconic in their own right: Freddy Krueger and Jason Voorhees from the Nightmare on Elm Street and Friday the 13th franchises respectively, to mention a few.

Aside from an all-out fight-fest, you all also have the story mode feature, which will keep you on the edge of your seat.