As incredible and exciting as Black Friday is when it comes to nabbing a great deal, there are some skeptics on the shopping bonanza. Are the deals really that good? Is it a good idea to shop during Black Friday? And most importantly, is it worth the hype?

“It used to be basically one day and maybe a weekend, and now it’s just really become the entire month of November,” says Rebecca Lehmann, a senior manager at Brad’s Deals, which tracks online and in-store sales. Whereas previously the majority of Black Friday sales were largely contained to the weeks of Black Friday and Cyber Monday, they’re now stretching out throughout the weeks before and after the Black Friday weekend.

This means that consumers have more choice when it comes to doing their Black Friday shopping, rather than one frantic moment over the course of a weekend, for example. With that said, and according to research, the best deals do pop up over the particular weekend and are often timed exclusives.

“The best deals are still going to be on Black Friday itself,” says Lehmann. “We’ll see general sales running the entire week, but those stores will still hold back their door busters until Thursday and Friday.” 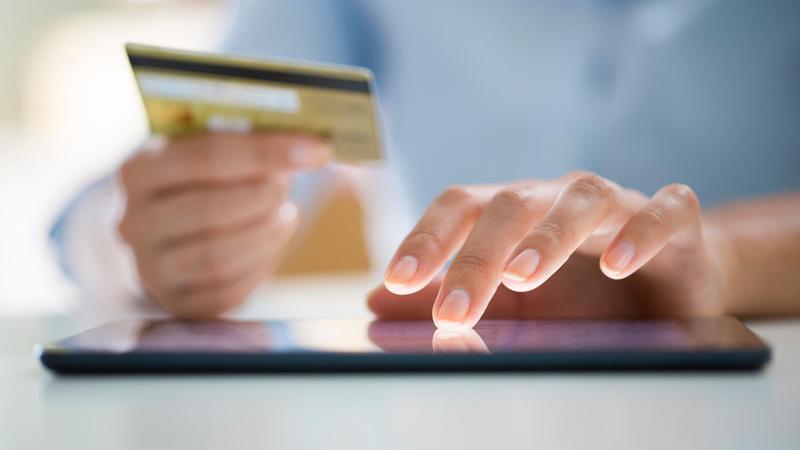 Lehmann explained that the best offers are usually the limited supply offers or in-store only promotions, but with online retail growing at a rapid rate, a lot of really valuable online-only deals are emerging. This also allows shoppers to experience great convenience while still nabbing a good deal.

“Suddenly consumers are valuing convenience almost as much as price,” said Dr. Kit Yarrow, a consumer psychologist and former professor at Golden Gate University. “They’re really hungry for easier, more convenient ways to get the job done.” With the online boom, Dr. Yarrow explains that Black Friday is “losing its emotional intensity” but still allowing people to hunt for great deals. This is echoed by Dr. Dee Warmath, a professor of financial planning, housing and consumer economics at the University of Georgia.

“Having a frictionless experience, I think, is critical,” said Warmath. “Doing things that respect the value of the consumer’s time is something that’s only getting more important.”

This change reflects a shift in power in the retail space, whereby stores used to have the power in the Black Friday behaviour and transaction, whereas now consumers have the upper-hand. They can quickly search through multiple options, find the best deal in a matter of minutes, and get back to their lives.

“Now we’re in an age of consumer power,” Warmath explains. “We’re going to have to rethink what Black Friday means and whether Black Friday is relevant anymore.”

If you want to keep an eye on the best Black Friday deals going around, then PriceCheck should be your home – they’ll be keeping track of specials from these stores and many others on the day and will make it easy for you to find the best savings possible!

Sign-up to PriceCheck’s newsletter to get the heads-up on all the big deals and happenings around Black Friday 2019!