You are at:Home»Uncategorised»What to watch on Showmax this November

For the first time in SA television history, an exclusive food series is exploring the work and world of SA’s first Michelin-star chef, Jan-Hendrik van der Westhuizen. In Jan, this culinary genius will show viewers how he combines French and South African cooking in his restaurant, JAN, in Nice, France. The series premiered on Tuesday, 24 October 2007, on the Afrikaans lifestyle channel VIA (DStv channel 147) and is simultaneously available on Showmax. New episodes appear weekly.

Teen Wolf is back for the final ten episodes. It’s the last months of high school but will anyone get out alive? Binge-watch from 20 November 2017.

Take the festival with you from 1 November 2017

MISSING ‘THE CROWN’?
Victoria (S1 due 06/11)
At this year’s Monte-Carlo TV Festival, Victoria won Best Drama and Jenna Coleman won Best Actress for her role as Queen Victoria, who ascended to the British throne at just 18, when not everyone wanted her to succeed. The series was also nominated for BAFTA and Emmy awards and has an 82% rating on both IMDB and Rotten Tomatoes.

NEVER TRUSTED MEMORIES?
The Affair (S3 due 13/11)
Everyone is an unreliable narrator in this provocative drama about an extramarital affair between Brooklyn author Noah Solloway (Dominic West) and Long Island waitress Alison Lockhart (Ruth Wilson, in a Golden Globe-winning role). The Affair has won three Golden Globes, including Best Drama, and has an 86% critics’ rating on Rotten Tomatoes.

NEED MORE TIME WITH SHOES AND CHILLI?
iNumber Number: the film (due 02/11)
Co-produced by Showmax and Mzansi Magic, the gritty spinoff series of iNumber Number has been a huge hit, trending repeatedly on social media. If you’ve just finished binge-watching the crime and corruption drama, it’s time to revisit the film that started it all. Directed by Donovan Marsh, iNumber Number won four SAFTAs in 2015 for Best Film, Best Director, Best Screenplay and Best Editor, not to mention the Audience Award at the Jozi Film Festival and Best Screenplay at the Africa International Film Festival. This South African classic was also screened at the Toronto International Film Festival, where Universal Pictures optioned the remake rights.

NOSTALGIC FOR THE NINETIES AND NIRVANA?
Cobain: Montage of Heck (due 16/11)
Rolling Stone called this authorised documentary of Nirvana front man Kurt Cobain “the most intimate rock doc ever.” Nominated for seven Emmy awards, Cobain: Montage of Heck was hailed as the best film at the 2015 Sundance Film festival by Entertainment Weekly.

FEEL LIKE A HOLIDAY ON MIAMI BEACH, 1959?
Magic City (S1-2 due 06/11)
In 1959, politics, crime and power converged on Miami. The place to be was the Miramar Playa Hotel, a den of schemes, dreams and danger. Nominated for two Emmys, Magic City stars Jeffrey Dean Morgan (Grey’s Anatomy, The Good Wife, The Walking Dead), alongside Bond girl Olga Kurylenko (Quantum of Solace), Johannesburg-born Jessica Marais (Legend of the Seeker), and Danny Huston, who earned a Golden Globe nomination for his role as mob boss Ben Diamond.

MISSING THE OUT IN AFRICA FESTIVAL?
While You Weren’t Looking (due 16/11)
Winner of four international awards, While You Weren’t Looking interweaves the lives and experiences of a cross section of Cape Town queers. Produced by the dearly missed Out in Africa Gay and Lesbian Film Festival, the star-studded cast includes the likes of SAFTA winners Lionel Newton (Jozi) and Thishiwe Ziqubu (Hard To Get), as well as SAFTA nominee Petronella Tshuma (Of Good Report).

FEEL LIKE A CULT SERIES ABOUT A CULT?
The Path (due 27/11)
The end of the world is near… or is it? A man joins a strange doomsday cult, putting him at odds with his friends and family. But could he be wrong? The Path’s amazing cast includes Emmy-winner Aaron Paul (Jesse in Breaking Bad), Golden Globe nominee Michelle Monaghan (True Detective), and Critics Choice nominee Hugh Dancy (Hannibal). The Path has an 82% critics rating on Rotten Tomatoes.

NEVER FLYING AGAIN?
Flight (due 09/11)
Denzel Washington was nominated for an Oscar and Golden Globe for his role as pilot Whip Whitaker, who rolls an upside down plane out of a 90-degree nose dive to save the lives of 96 passengers. John Gatins’ screenplay also earned Oscar and Writers Guild of America nominations for its portrayal of a more-complicated-than-usual hero.

NEED A LAUGH?
Superstore (S2 due 09/11)
Golden Globe winner America Ferrera (Ugly Betty) stars in this hilarious workplace comedy from the producer of The Office, set in the Cloud 9 mega store. Superstore was nominated as Best Comedy Series at this year’s Monte-Carlo TV Festival, where Ferrera was up for Best Actress In A Comedy Series.

The Dictator (due 06/11)
Sacha Baron Cohen (Borat, Bruno) stars as General Aladeen in this “heroic story of a dictator who risked his life to ensure that democracy would never come to the country he so lovingly oppressed.” A box office smash hit.

Odd Mom Out (due 30/11)
Jill Weber is an odd mom already. Then she marries into a rich family, making her oddness stand out even more among the snobs – and thank goodness for that! Odd One Out won the Gracie Award for Outstanding Comedy. 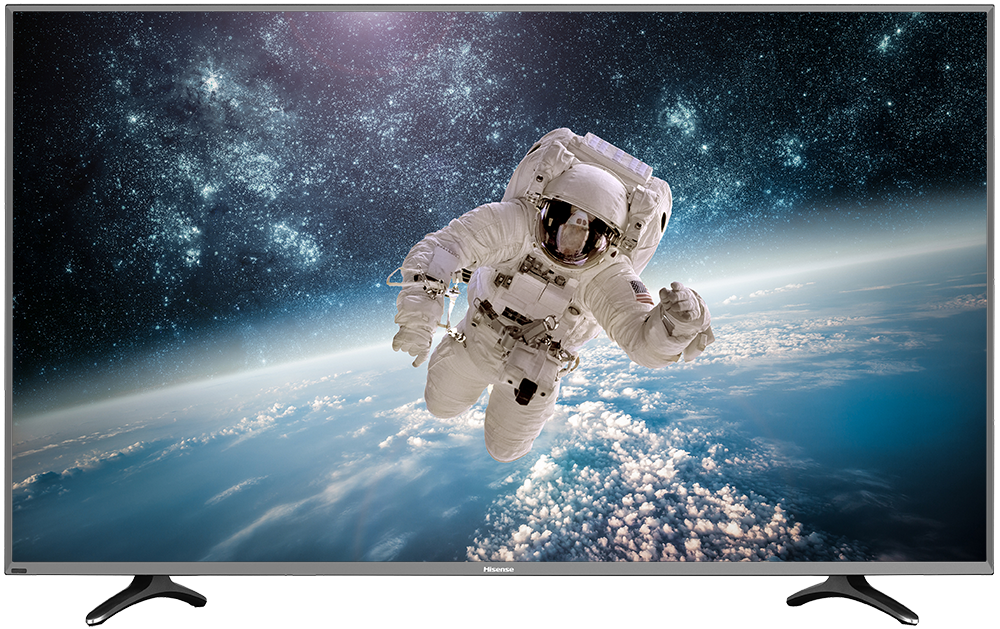