You are at:Home»Uncategorised»ULED Or OLED: Which Is The Best TV You Can Buy?

Back in the early 2000s if you wanted a top of the range television you had to choose between the likes of LED, Full HD or HD-Ready televisions. We’ve come a long way since then, and 2016 is presenting us with some new alternatives in viewing excellence.

Some of the latest in screen tech is ULED or OLED, but which is the best one for you? 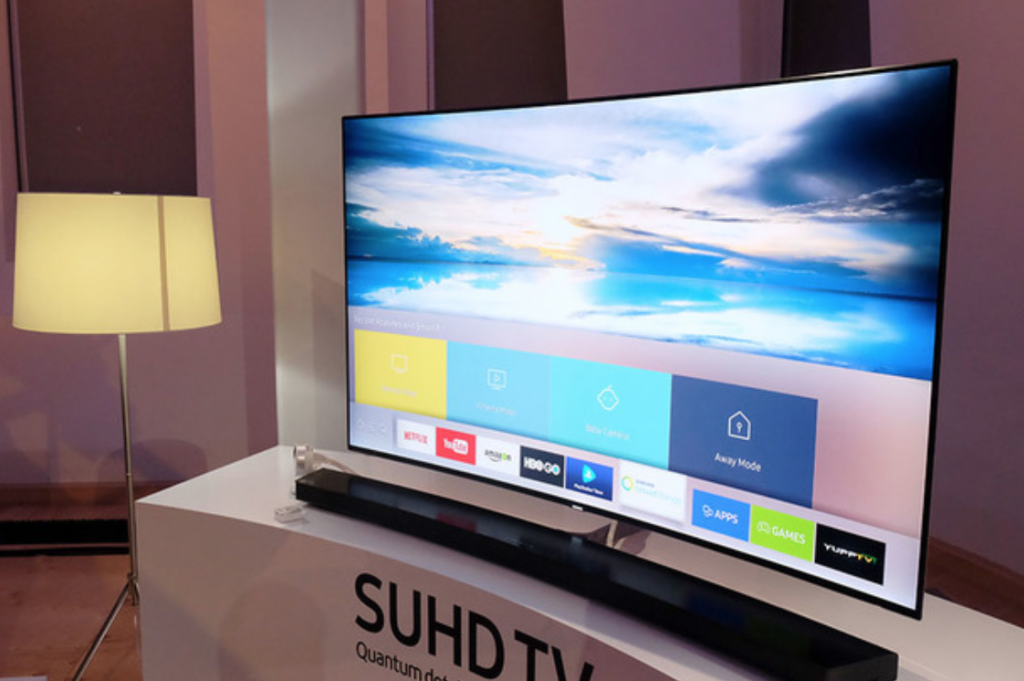 The first OLED TVs hit the market back in 2013, but they were few and far between, highly expensive and experts questioned whether or not they would even catch on.

OLED TVs are also slimmer than others, this LG 4K OLED coming in at a paper-thin 0.97mm.

The pixels in an OLED television also emit their own light rather than having to be backlit, giving for wider viewing angles with colour and contrast still being viewable at up to 90 degrees.

Some of our favourite OLED televisions: 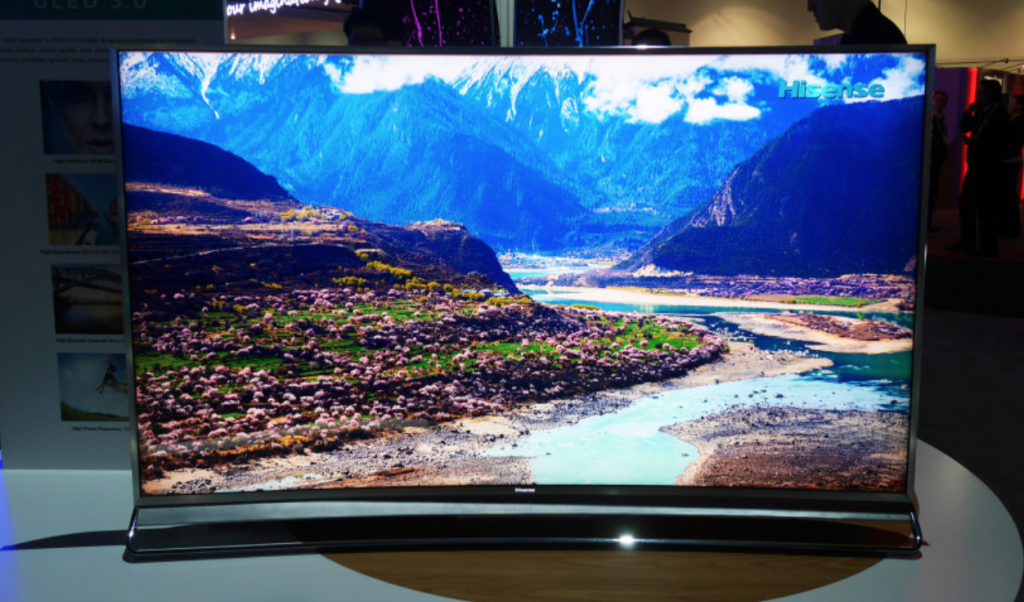 Pioneered by Chinese manufacturer Hisense, ULED, or Ultra LED, is seen as one of the main competitors to OLED display. While it may not boast the same individually lighted pixel technology, ULED televisions are vastly more affordable than their OLED competitors.

That’s not to say that they aren’t packed with high quality features. There is Quantum Dot technology which gives a wider array of colour, curved body for better viewing angles, backlit scanning for smoother motion and 240 separate dimming zones. If all of that seems like a foreign language to you, in a nutshell it means that Hisense ULED TVs are going to be in serious competition with other high-end televisions, but will still be able to offer a more affordable product to the consumer.

Some of our favourite ULED televisions: