You are at:Home»Tech»Mobile»The top 5 phones you can get for under R2500

You don’t need to spend a fortune when getting a new phone.

Here are my top 5 picks for the best smartphones you can get for under R2 500:

The latest budget friendly phone in Nokia’s resurgence looks far more expensive than it actually is.

The Nokia 2 has an impressive 4100mAh battery which will give you up to 2 days use on a single charge. It also has a 3.5mm headphone jack, micro-USB charging port, 5-inch HD touchscreen display, 8GB onboard storage (expandable via an SD card), an 8 megapixel rear facing camera and a 5 megapixel front facing camera.

It only has 1GB RAM, no fingerprint scanner and is a bit slow when in use, but the aim of bring a capable smartphone to everyone, no matter the cost, is exactly what Nokia is achieving with this phone.

It’s great as a “going out” phone, a phone for someone who isn’t tech savvy, or a great starter phone for your kids. 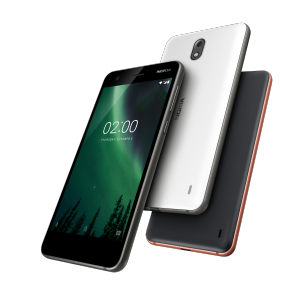 Xiaomi has been making waves across the globe with their well made smartphones that don’t cost an arm and a leg.

The Redmi series – an even more wallet friendly range of handsets – is perfect if you’re looking for a good smartphone without a hefty price tag. One of the latest

devices in the range – the Redmi 4A has a matte metal body, a 5-inch HD display, dual LTE SIM capabilities, a 13MP rear-facing camera, 5MP front-facing camera and 32GB onboard storage (expandable via SD card).

To make the phone even more appealing, Xiaomi has equipped the Redmi 4A with a 3120mAh battery which the company says can provide up to 7 days standby time.

All of this is powered by a Snapdragon 425 processor and 2GB RAM. While this is groundbreaking when compared to current flagship smartphones, it’s definitely better than the average device in this price range. 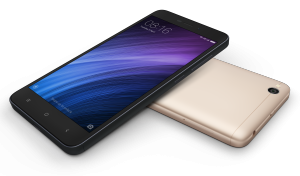 Huawei is one of the few companies that excels at making flagship smartphones as well as mid-range and even entry level devices.

While many people are (rightly) obsessed with the Lite range, the Y series is impressive for its price.

The phone has a 2200mAh battery and is powered by MediaTek quad-core processor.

It, like many phones in this price range, lacks a fingerprint scanner and features like water-resistance, but considering what the device costs, you’re getting quite a lot of bang for your buck. 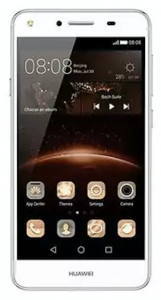 It’s not going to take on the company’s flagship devices, but it will definitely get you through the day and ensure that you’re always connected. 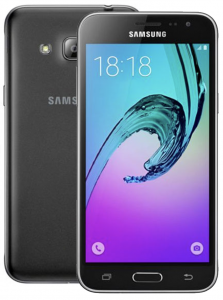 Hisense’s Infinity U989 might have an awkward name but it’s a very capable phone, especially when you consider that it costs less than a quarter of most flagship smartphones. 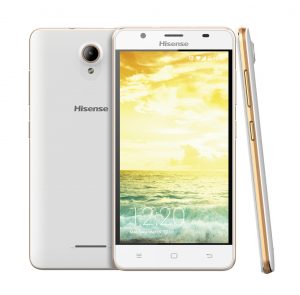 Be sure to check out more incredible smartphone deals here!