Whether it’s a decaf, latte, espresso, cappuccino or an Americano – studies now reveal drinking more coffee may lengthen your lifespan. This according to recent studies published by The American College of Physicians in the Annals of Internal Medicine.

A 16-year study focussed on ten European countries with over 521,330 people. During the period, 41,693 deaths occurred and here’s what the research revealed:

Compared to those who didn’t drink coffee in the follow-up period, men who topped the coffee drinking list had a 12% less chance of dying. This varied little with the women’s outcome who had a seven percent reduced risk of dying.

The link between the exact properties in coffee and what causes a longer life span is yet unclear, but what strongly surfaced with the study is that coffee reduced the likelihood of digestive disease. Women who drank coffee also reduced their risk of other diseases which included those of a cerebrovascular and circulatory nature.

“A lot more research is needed to tease apart what it is in coffee that might be having these effects,” said co-author Neil Murphy. Research in The United States

In the sixteen year research follow up done on 185,855 people in America which comprised of a more ethnically diverse group – white, Native Hawaiians, Japanese, Latinos, and African Americans – aged between 45 and 75, saw 58,397 deaths.

Those who drank at least one cup of coffee per day during follow-up period reduced their chance of dying by 12% and those who had two or more cups, 18%.

These studies are not the first of its kind. Another study took a look at the Japanese and American populations and also found a reduced risk of dying in coffee-drinkers. Some suggest the reason for coffee-lovers living longer is because most stick to drinking coffee only and seldom indulge in fruit juices, etc. Whatever the case, that morning cup of wake up should taste so much sweeter.

Here are some top of range coffees and products! 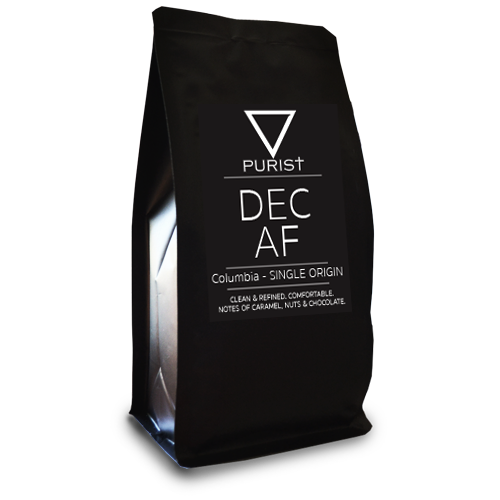 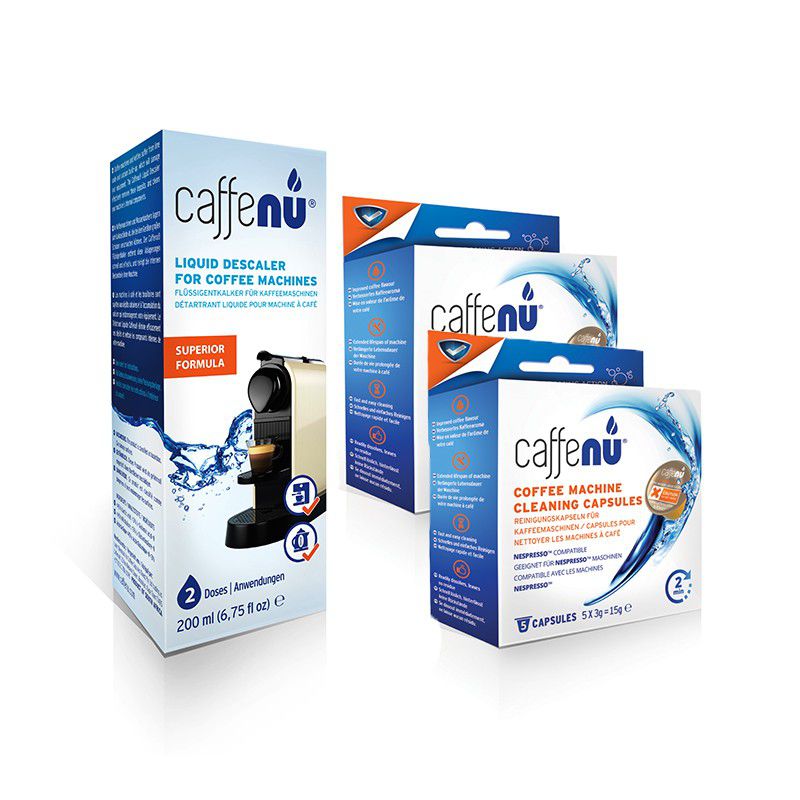 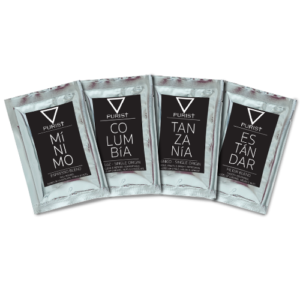