You are at:Home»Lifestyle»Stranger Things: 3 Awesome Products to Buy

Netflix’s 80s-inspired sci-fi series Stranger Things has taken over the world, so it’s only fitting that we pay tribute to the beloved show by highlighting some of our favourite Stranger Things goodies available! 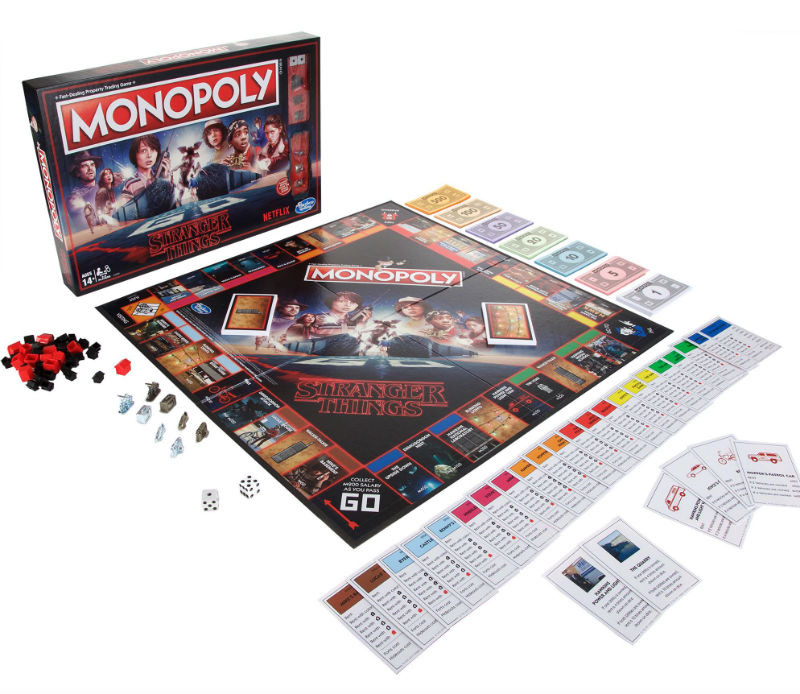 There’s just about every themed Monopoly under the sun, so it’s no surprise that Netflix’s hit show gets its own board game action. The Stranger Things edition of Monopoly features tokens ripped straight from the Upside Down, while the usual houses and hotels are replaced with hideouts and forts (which glow in the dark). Instead of trying to get to the end, though, players have to search the town, travel through the locations of Hawkins, and avoid getting trapped in the upside down in order to find Will Byers. 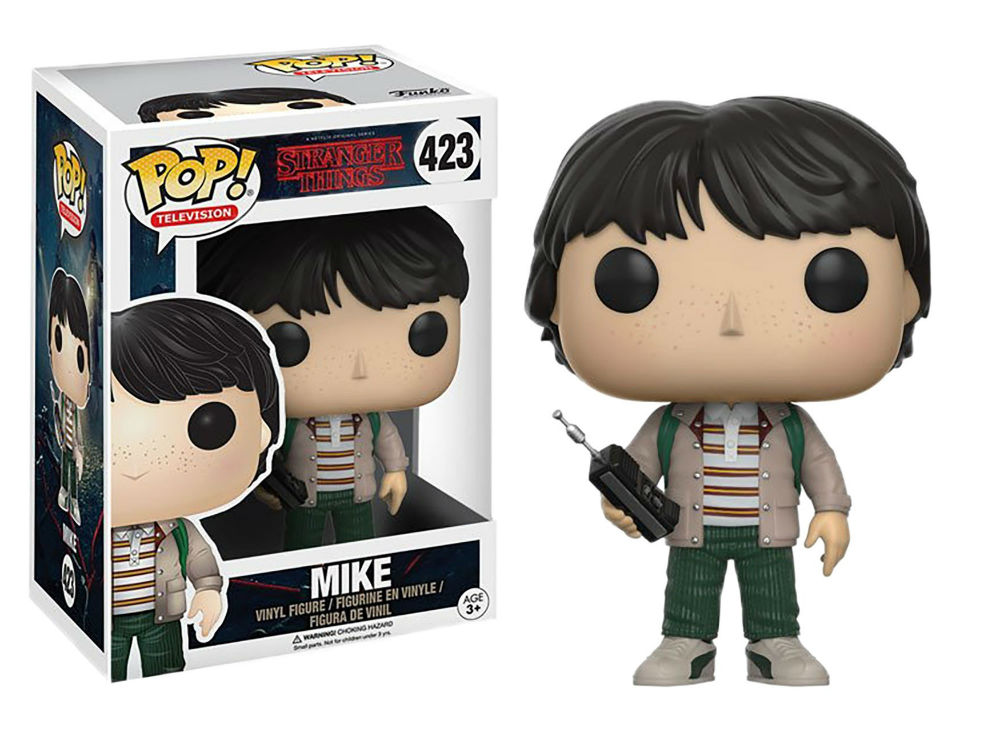 If you want a little Stranger Things to your office or work-desk, check out the Funko Pop of Mike, who comes equipped with his trusty walkie-talkie, and kitted out in his full 80s garb! 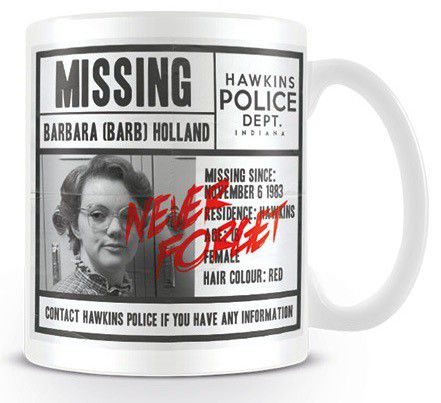 To pay homage to one of the first season’s unsung heroines (and one who met their untimely demise), you can pick up this Barb mug, featuring a shot of her from a missing persons poster.

Shop a full range of Stranger Things merch and products on PriceCheck!