You are at:Home»Uncategorised»Showmax launches PS4 app

Internet TV service Showmax has launched an app for the world’s best-selling gaming console, Sony’s PlayStation 4. The addition of this new app means that PS4 and PS4 Pro owners who have connected their consoles to the internet can watch on-demand TV shows and movies in just a few easy steps, with no need to buy new equipment. The app is currently only available in South Africa.

Showmax is an internet TV service with a huge catalogue of popular series and movies available on demand with no ads, including weekly episodes of fresh new shows express from the US, like Mr Robot Season 3 and South Park Season 21; series that come first and only to Showmax, such as horror anthology Channel Zero; and fan favourites like The Big Bang Theory, the full box-set of Friends and all seven seasons of Game of Thrones.

Subscribers to the service, which costs R99 per month for unlimited viewing, have the option to watch Showmax using a wide variety of devices that now includes the PS4.

“Partnering with Showmax’s great internet TV service means we can now offer PS4 fans in South Africa the option of watching world-class TV shows and movies directly on their console. With more content and versatility it’s another reason to make the PS4 the centre of your home entertainment setup.”

Each Showmax account allows for viewing different shows on two different devices simultaneously. Showmax’s smartphone and tablet apps also support downloads, meaning that subscribers can start watching on their PS4 and then continue watching even when on the move and not connected to the internet.

“Our apps team has a very simple mandate: give customers the choice to watch Showmax however and whenever works best for them. By adding the app for the PS4, the world’s best-selling gaming console, we’re aiming to broaden the appeal of Showmax and get even more people using our service.”

To watch Showmax via the PS4, follow these steps:

• Sign up for Showmax at www.showmax.com. There’s a no-risk 14-day free trial. Showmax is not a contract – it’s simply paid on a month-to-month basis and can be cancelled any time.
• Go to the PlayStation Store on the PS4.
• Search for “Showmax”.
• Install the app.
• Sign in to the app using the same email and password you used to sign up for Showmax. 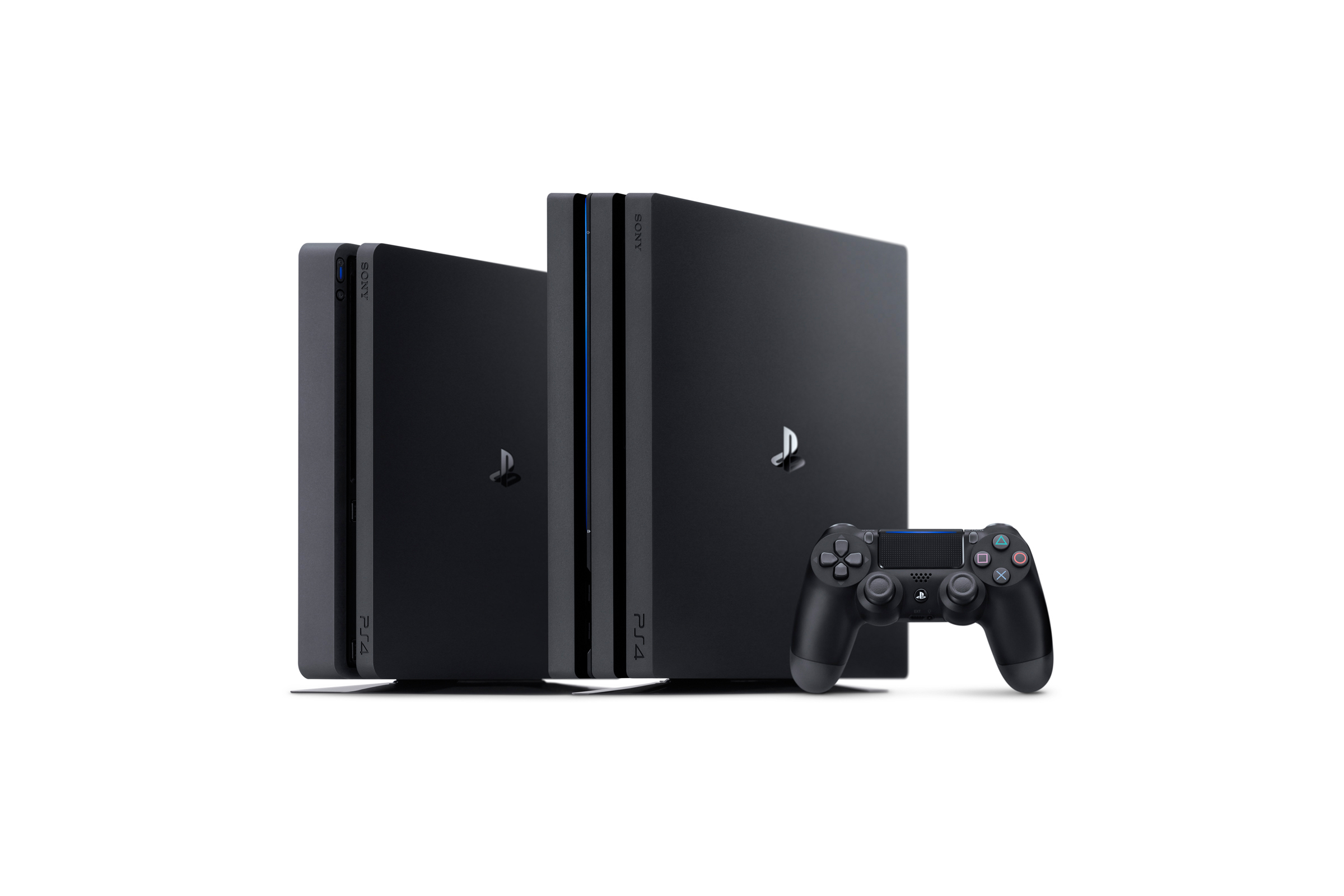