You are at:Home»Uncategorised»Everything you need to know about the Huawei Mate 10 – including when it will be available in South Africa

Huawei, the world’s second largest handset manufacturer, has unveiled its all new Mate 10.

The Mate series is Huawei’s competitor to Samsung’s Note series, and in past years has boasted some of the best batteries and fingerprint scanners found on any smartphone.

This year, Huawei has stepped up its already impressive game and brought some impressive features to the Mate 10 range, including new AI mobile applications.

By combining individual and collective intelligence for on-device AI, the new Huawei Mate Series delivers real-time responses to users, including AI-powered Real-Time Scene and Object Recognition and an AI Accelerated Translator. Kirin 970 is an open, mobile AI computing platform for third parties to create new and imaginative AI applications and which extends Huawei’s processing capabilities to the entire value chain. 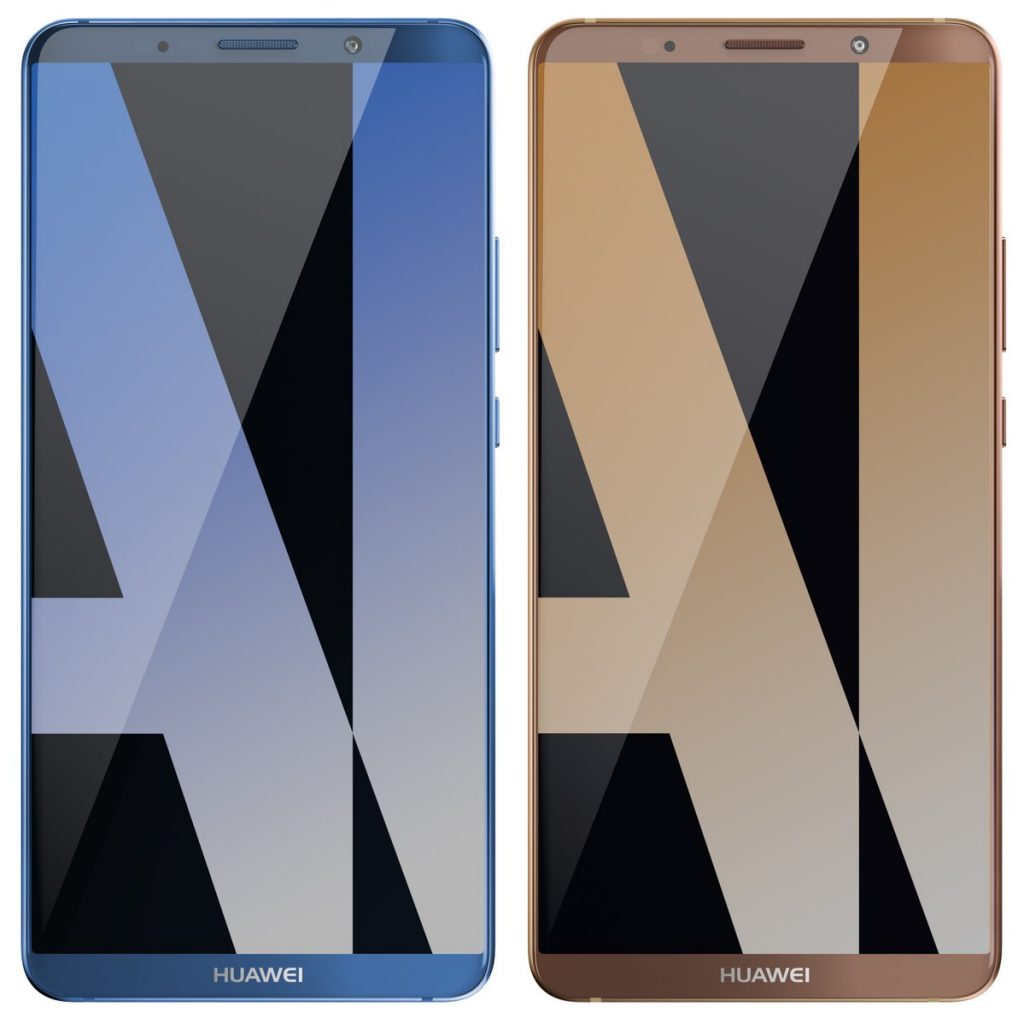 Huawei’s new Mate 10 range is the first to use the Huawei FullView Display, which is the company’s take on the bezel-less design that is the latest trend in smartphones.

The Huawei Mate 10 and Huawei Mate 10 Pro will launch with Huawei’s all-new EMUI 8.0 powered by Android 8.0. Features include an AI Engine to fully leverage the capabilities of the Kirin 970; an AI Accelerated translator to deliver faster and more accurate interactive translation for a smoother communication experience; an easy projection feature to connect the new Huawei Mate Series to a larger screen; support for a full desktop experience – either mirroring or extending the smartphone display like a PC.

South Africa will be among the first countries to have the Mate Series devices in country, with the Huawei Mate 10 Pro and the Porsche Design Huawei Mate 10.

“We are delighted to bring the Mate 10 Pro and the Porsche Design Mate 10 to South Africa as we believe these devices will cater for the South African consumer needs as we enter the age of AI,” said Likun Zhao, GM, Huawei Consumer Business Group SA.

“Consumers will be able to pre-order their devices online after our local launch on the 6th of November 2017,” he added.

If you can’t wait until November 6, you can find a huge range of Huawei products available on PriceCheck now.