CES is usually dominated by TVs and this year is no exception.

Samsung, LG, Sony and Hisense have all announced groundbreaking TVs which showcase the future of TV.

Hisense has announced a range of TVs including the H9 Plus Series 4KULED Smart TV which features a bezel-less design what the company calls a 360-degree experience. H9 Plus will feature ULED, ultra-wide color gamut and Dolby Vision HDR and HDR-10 technology as well as built-in, room-filling Harman/Kardon audio.

TV is not the only focus of Hisense for 2018. The company has announced that Hisense TVs will be available in two options  – Android TV and the Hisense Smart TV platform.

The Hisense Smart TV platform continues to evolve by making it easier than ever to access content through universal search, 4K Now, and one-touch-button access to the most popular apps. You’ll also be able to customise the interface with just the click of a few buttons or the sound of your voice with Amazon Alexa integration. Announced just before CES, Alexa capabilities will be available on select models of Hisense 4K Smart TVs for the very first time. This new integration will give you the ability to control pretty much everything: basic TV functions, accessing built-in apps, connecting to music services and even ordering groceries. Alexa will also enable users to connect to other smart home products to control Alexa integrated devices like lights, air conditioners, allowing end users to operate other IoT devices that work with Alexa, and more.  Android TV users will be able to use Google Voice Assistant. 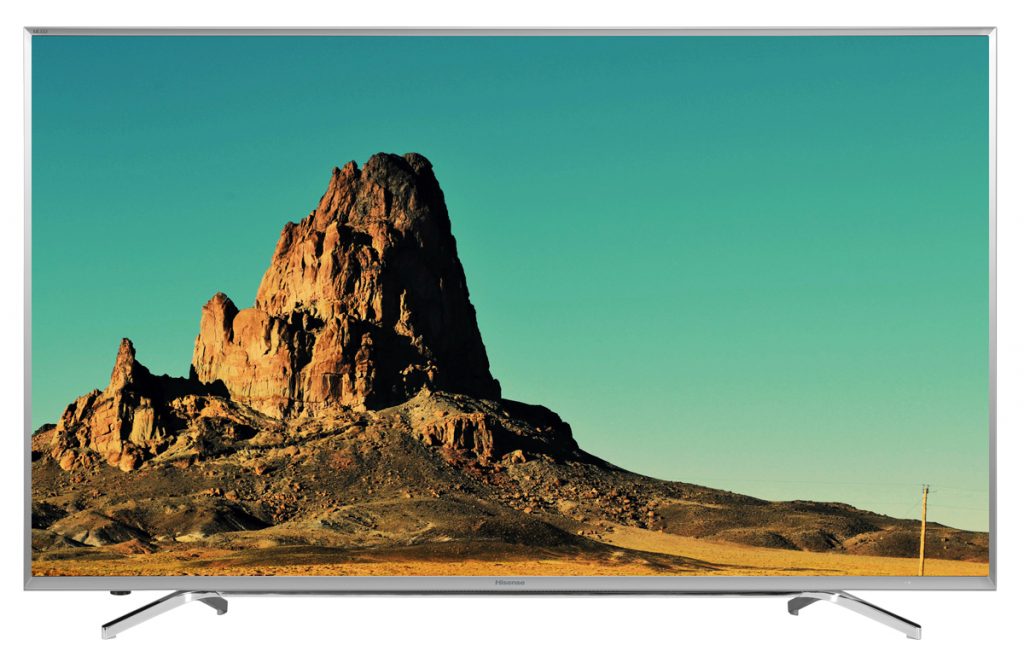 LG has also announced a new α9 intelligent processor which they say is the most powerful TV processor created. It has the ability to create clear and detailed pictures with realistic colour and ultra-fast response times within the smart TV environment.

The W8 is equipped with the 2018 voice control feature, allowing consumers to use natural speech to control smart TV functions, search the weather, order items (through Google), and find content across numerous sources such as over-the-air or on various streaming partners such as Netflix, Amazon, Hulu and YouTube. 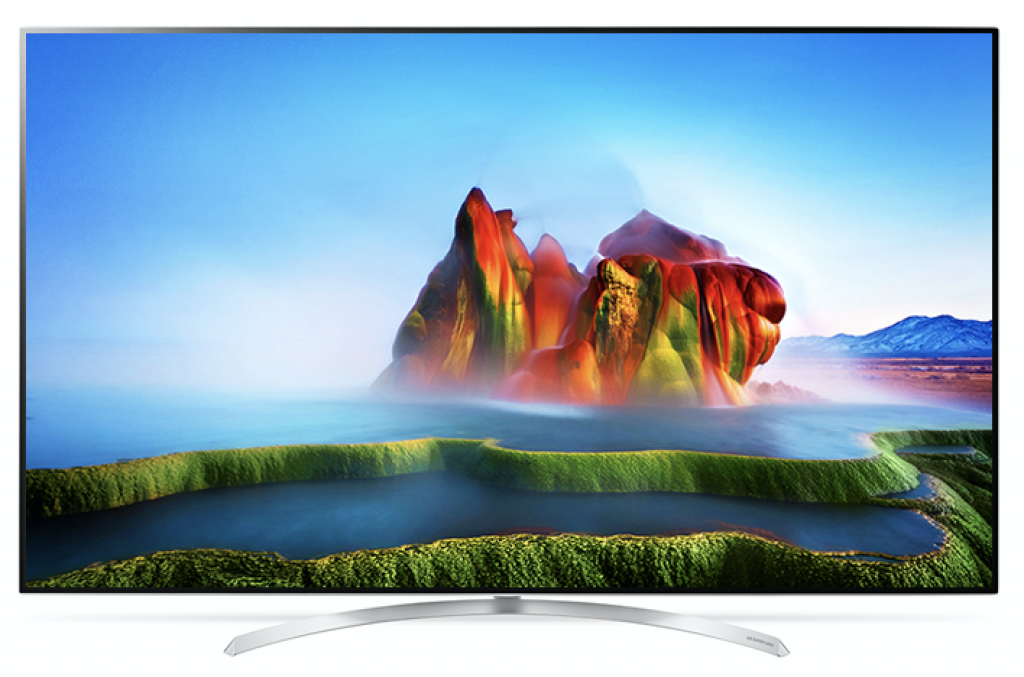 “At Samsung, we are dedicated to providing consumers with a wide range of cutting-edge screen experiences,” said Jonghee Han, President of Visual Display Business at Samsung Electronics. “As the world’s first consumer modular MicroLED television, ‘The Wall’ represents another breakthrough. It can transform into any size, and delivers incredible brightness, colour gamut, colour volume and black levels. We’re excited about this next step along our roadmap to the future of screen technology, and the remarkable viewing experience it offers to consumers.”

MicroLED has the ability to reproduce perfect blacks and colours that just pop, which means that you’re getting a TV with the potential for infinite contrast. MicroLED uses an array of millions of individual, tiny LEDs to create the image.

While this TV is impressive, the MicroLED technology is still so new that you shouldn’t expect to see it in your homes anytime soon. 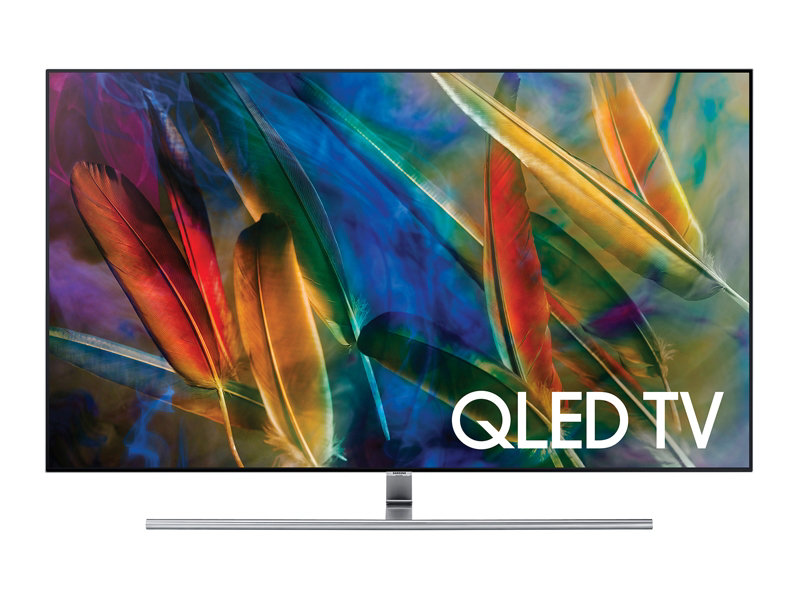 In 2017, Sony introduced the world to its breathtaking A1E. A TV so good that for 2018, they made minor changes to it and called it the A8F.

The A8F keeps the Acoustic Surface speaker design from the A1E, this means that the screen itself produces sound.

It also supports both Dolby Vision and HDR10, with the former appearing as a software update after it launches officially.

The A8F uses the Android TV os, complete with Google Assistant voice control available by talking into the remote, and like many devices announced at CES 2018 it’s also compatible with Amazon’s Alexa. 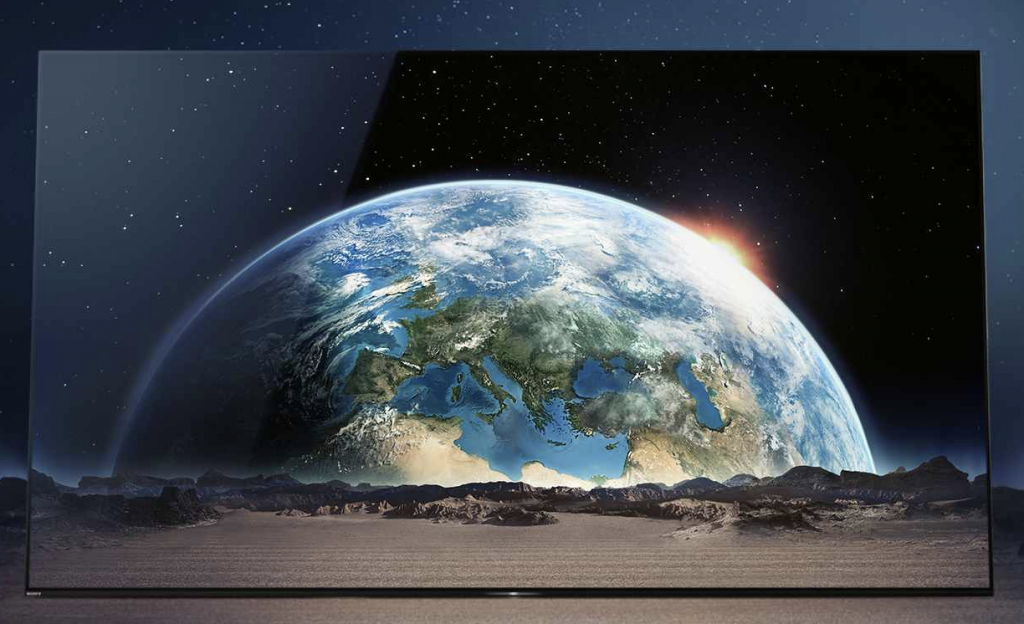